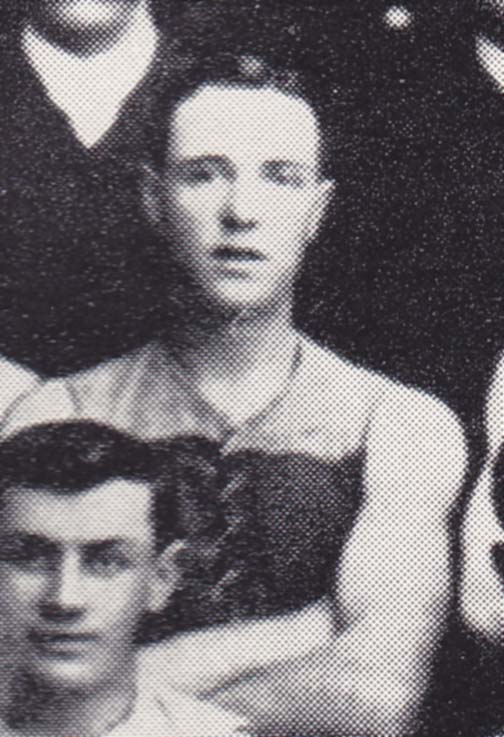 Little was born in Hotham East (Nth Melbourne), and was recruited from North Melbourne VFA and interestingly, played in the forward pocket for 7 of his 8 games, and then once at full back.

Adding to the story was that those games where he was selected up forward corresponded to the wins - the one loss was the only game he played at full back when South Melbourne pounded through 12 goals.

This win was to be Little's last game at senior level.