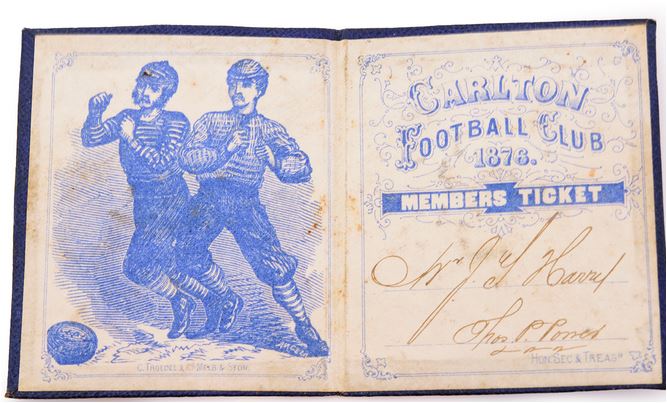 A player named F. Harris is on the team list for 1866, same person?