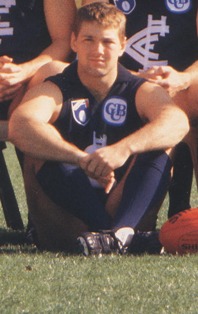 
Mark Bouw was recruited from Lilydale and had come through the Carlton U/19's where he played some reserve grade football. He was selected by the Blues in the 1991 Pre-season draft at pick 44, this was the Blues third pick overall. During the 1990 season with the U/19's he kicked 20 goals and featured within the best players on at least 8 occassions, this was as well as playing some reserve grade football. After he left the Blues he headed to Melbourne but failed to play a senior game for the Demons in 1992. 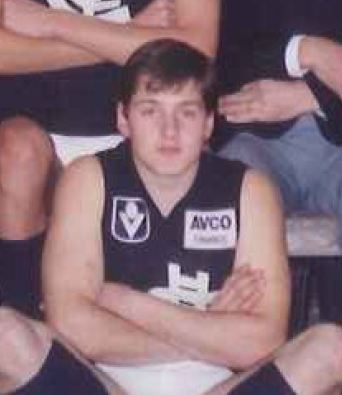