Michael Jennings played reserve grade football for Carlton between 1981 and 1982. He also played a season of U19's football for the Blues in 1981, Jennings was a danger to the opposition around goals.

Jennings was originally recruited from St Mary's to play with the Blues. 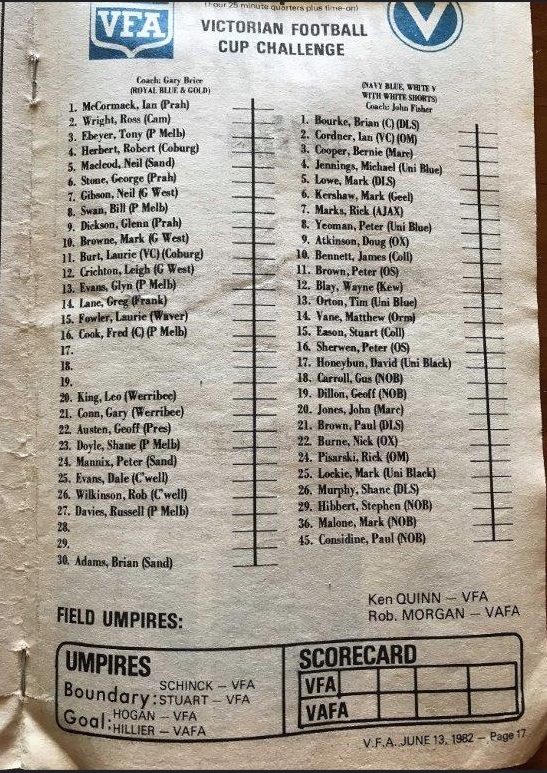