Peter Higgins was a ruckman who played for Carlton at U/19's and Reserves level from 1984 to 1986. Higgins was recruited out of the Carlton metro zone club South Croydon. Due to the abundance of ruckman at the Blues, Higgins headed west to WAFL club Claremont.

He was later picked up by the West Coast Eagles where he managed four games during the 1989 season. Higgins played in Claremont's 1987 premiership team, also in this team was future Blue Grant Povey. 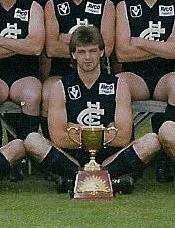 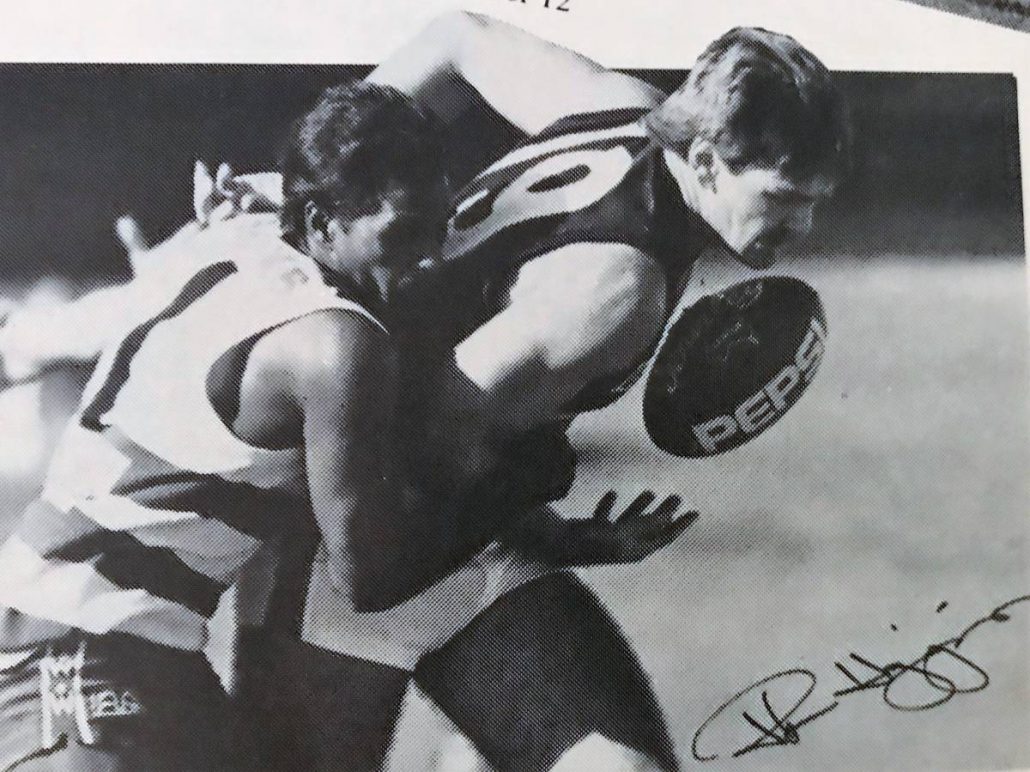 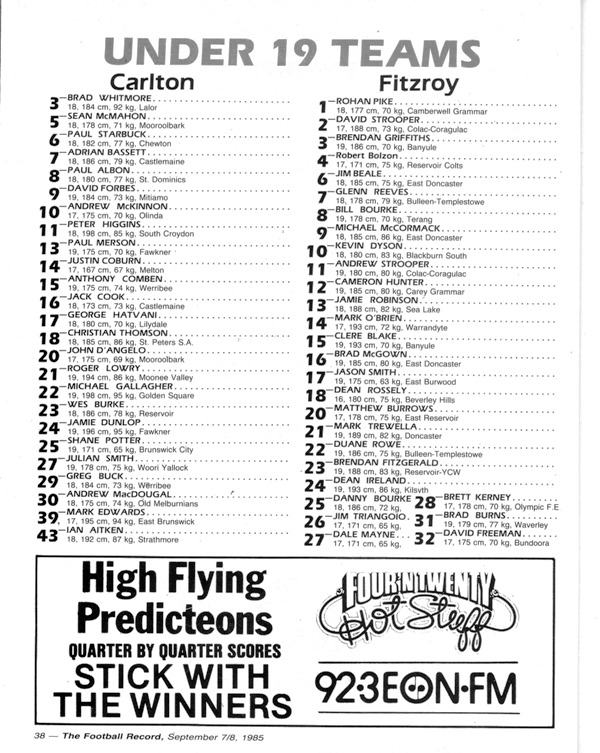 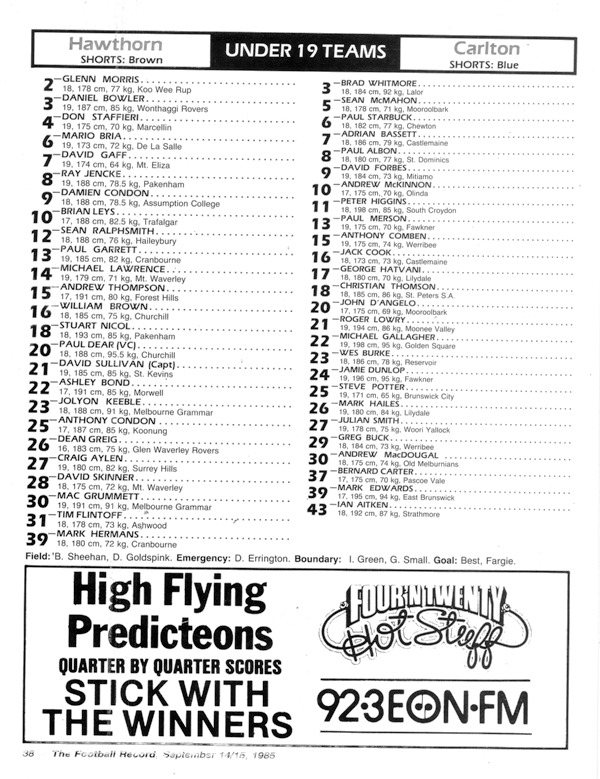 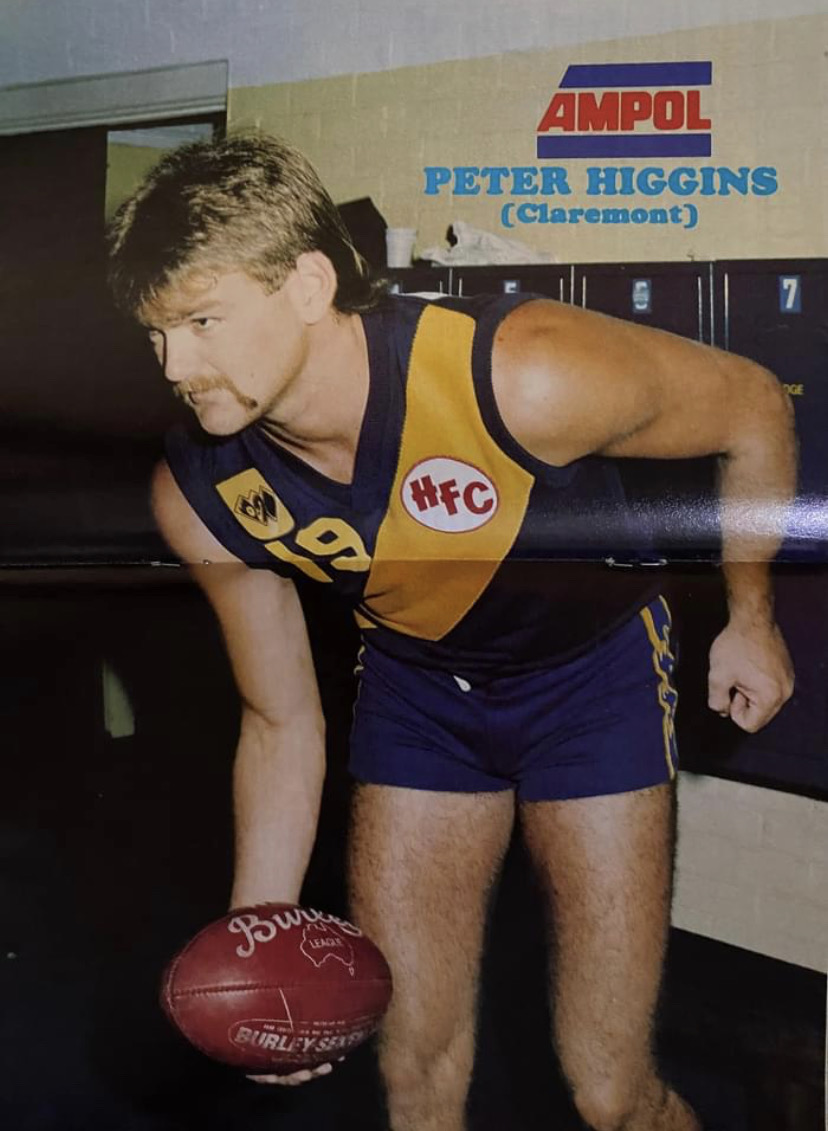