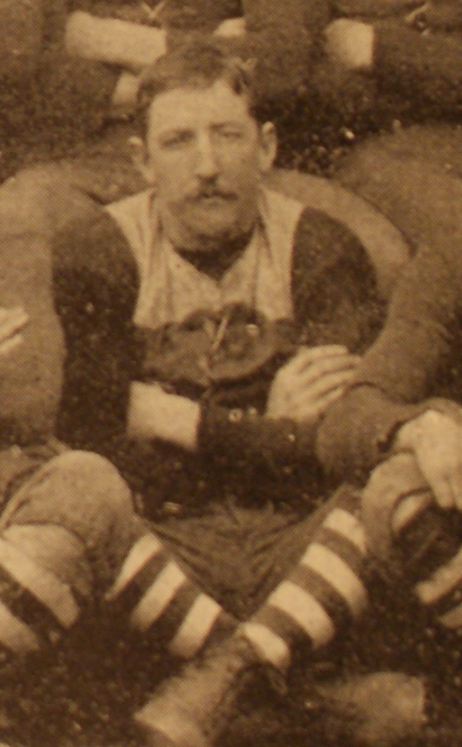 After starting his VFL career with Collingwood in 1897, including representing the Pies against Carlton in both Rounds 7 and 14, Lanigan also had a year for Melbourne in 1898 before redeeming himself by becoming a Blue in 1899. Lanigan played 11 games and kicked 3 goals for Collingwood in 1897, he also played 16 games and kicked 1 goal for Melbourne in 1898.

He holds the record of scoring the first goal in a league match at Princes Park, it was a pity that he was then playing for Collingwood.

Overall, Lanigan played 14 games and kicked 2 goals for the Blues.

The collingwoodforever web site has Lanigan playing 13 games and scoring 3 goals for the 'Woods in seasons 1895 and 1897.
This web site has him named as Denis Lanigan.