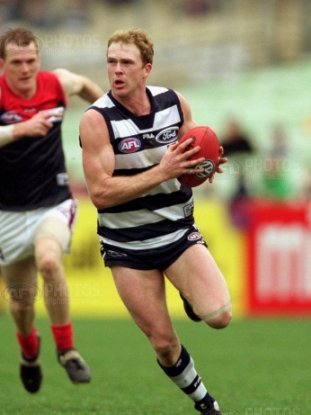 Glenn Kilpatrick played reserve grade football for Carlton in 1992. Kilpatrick had previously played with North Melbourne U/19's after being recruited from Studfield. When the AFL dis-banded the AFL U/19's Kilpatrick like many other U/19's players became 'free agents'.

Kilpatrick moved to Essendon from 1992 to 1994 and later Geelong where he experienced senior football at both of these clubs.