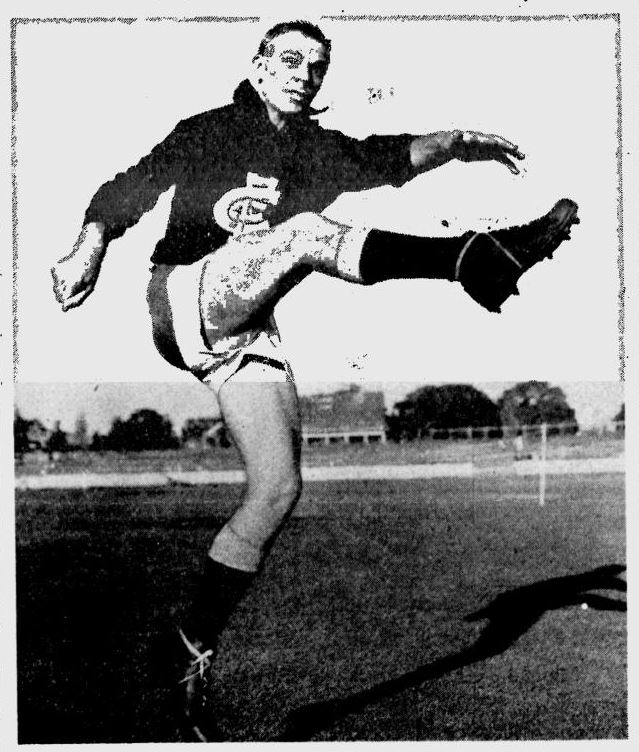 
Wearing guernsey #39, O'Keefe played 10 games and kicked 3 goals for the Blues after debuting in Season 1959. He was recruited from Mildura Imperials.

In 1961 John O'Keefe transferred to Preston where he played just six games in his first season. Preston were very much at a rebuilding stage, and remarkably, O'Keefe was made captain in 1962 with first-year player Peter Hayes, who managed two games in three years at Collingwood as vice-captian. O'Keefe retired the following year.