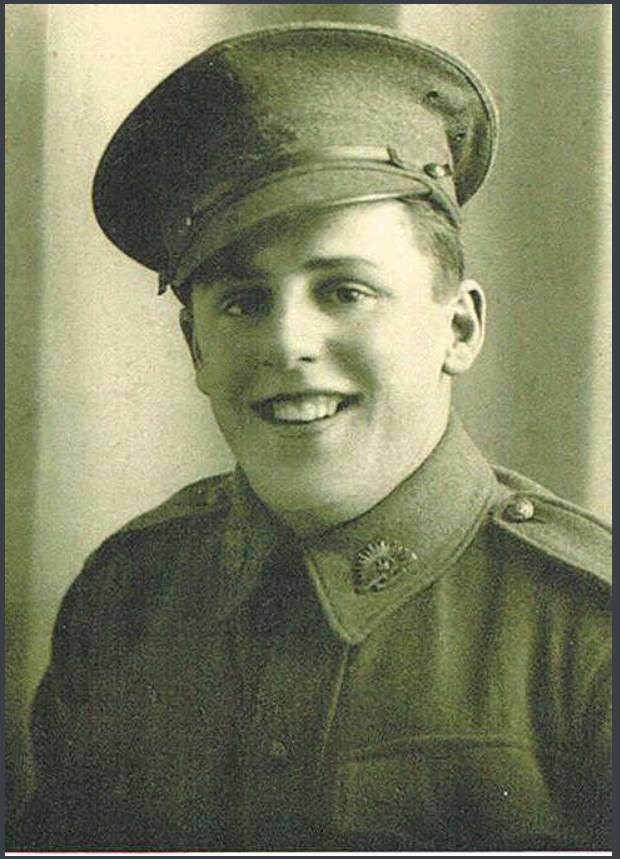 Frederick William Rose was born in Ultima, west of Swan Hill, Victoria, in 1919. Twenty-five years later, while serving with the Australian Army during World War II, he wore guernsey number 21 on to the field in two senior matches for the Blues.

Rose was living in Bushmead, outside Perth in WA, when he enlisted in 1943. It is highly likely that he had already played WAFL football before he wound up at Princes Park in early 1945, and was one of five new faces in Carlton’s team for the first round clash with Melbourne at Princes Park in April. Named as Carlton's 19th Man, he must have made it onto the field at some stage, because he was credited with kicking one of Carlton’s 13 goals in a 21-point defeat.

The following week, against Hawthorn at Glenferrie Oval, Rose began the game in a forward pocket and shared the roving duties with Jim Mooring. Both players kicked two goals apiece that afternoon, before the Blues proved easy pickings for the Hawks and lost by 34 points.

Rose never managed another senior game for Carlton after that, even though he stayed on the Blues' list for at least another year, and wore guernsey number 36 whilst playing with the Reserves team in 1946.

The war had ended and Fred had been discharged from the Army by then, when he is presumed to have returned to WA.