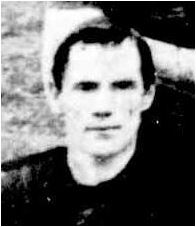 
After a lengthy absence of four years, Rigby returned to VFL football with the Melbourne Fuschias in 1907, and played another 27 games. He announced his retirement at the end of the 1908 football season.