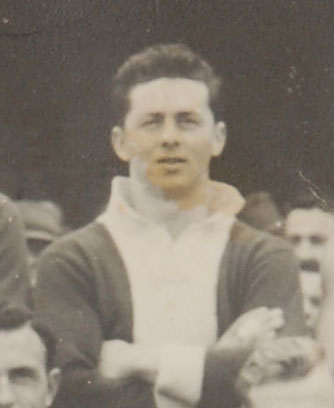 Wearing number 28, Hosking ran out in Navy Blue for a single game in Season 1953. His only game was a defeat by Footscray at Princes Park by 5 points.

Hosking was recruited from South Bendigo.

Hosking would be allocated Guernsey No. 29 for the 1954 season.