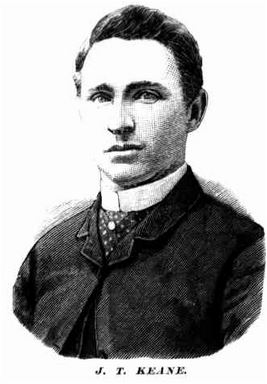 Jack Keane writing to the Sporting Globe January 2 1943 (p3) disputes Peter Burns (South Melbourne and Geelong) famous goal kicked from the centre of the MCG.
Keane had played in that match.
He also credits Carlton's Jack Baker for introducing handball into the Victorian game.
http://nla.gov.au/nla.news-article181652715 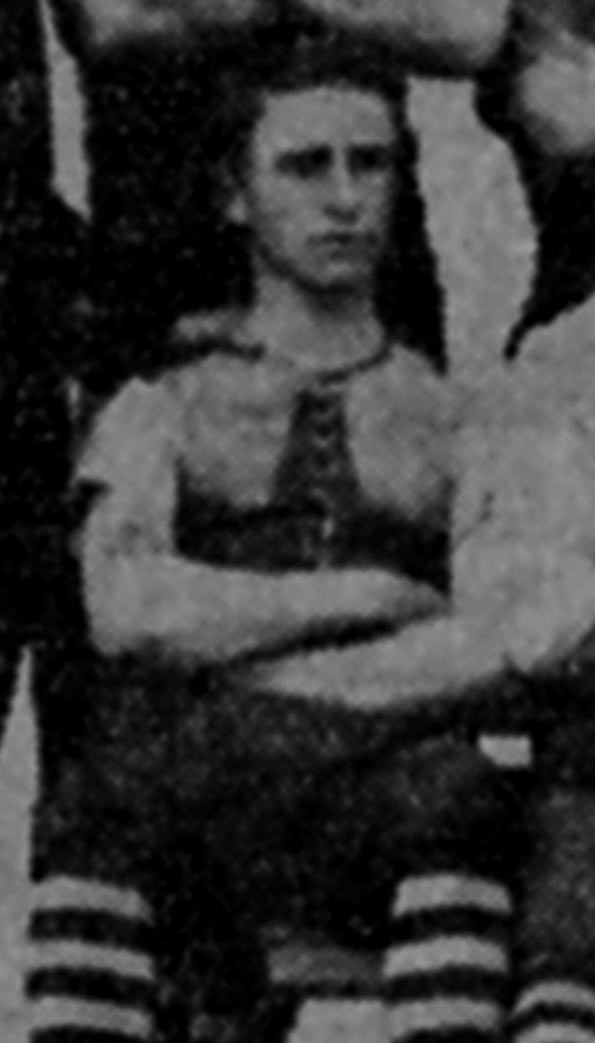 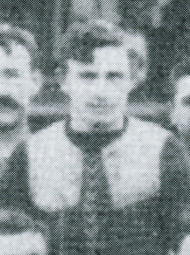