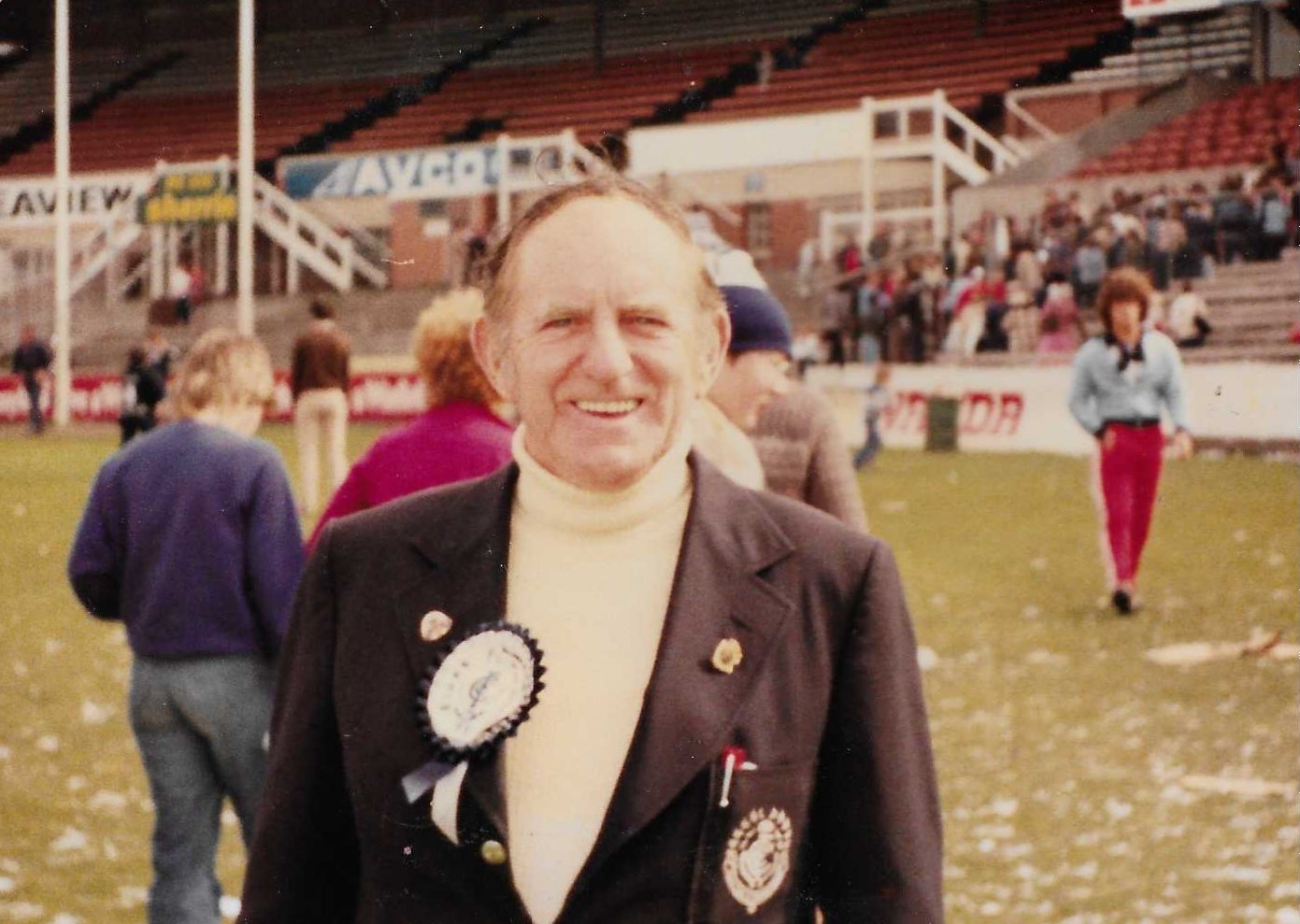 John Alexander Spencer (better known as Jack), was a long time volunteer for the Carlton Football Club. He was head of the Social Committee for 16 years and gave nearly 40 years of service as a volunteer doing basically everything including selling raffle tickets, auction items, running the souvenir shop and organising pleasant sunday mornings. Jack became a life member of the club in 1986. Tragically in March of 1995 Jack and his beloved wife, Joyce were killed in a car accident in Brunswick a very sad time for the club. His ashes, along with those of his wife, were sprinkled over the turf at Princes Park because that's where he was most at home.

Brother of Alex Spencer who was also a long time volunteer for the club.

The Spencer family kindly gave access to their personal collection of photographs which can be viewed here.