Carlton lost to Collingwood by 32 points at Victoria Park, as Rod McGregor started his illustrious career.


Well before the AFL started to manipulate the draw to get the 'blockbusters' going, Carlton was assigned the other 'big teams' in Essendon and Collingwood to start the 1905 season.

Collingwood would win this one, but not be able to take the Premiership despite their dominance all season, in what would become a historical legacy of the Magpies - they win a lot of games but not so many Premierships. Alas, that's more a story for the Collingwood on-line museum...

On the plus side, early Blues hero Rod McGregor would debut for the Blues - his first game in a long history of success spanning over 15 years.

"Parke a youth of nineteen, played a beautiful game in defence." (The Age)

At the end of this round Carlton were in 6th spot on the ladder with a percentage of 80.3. 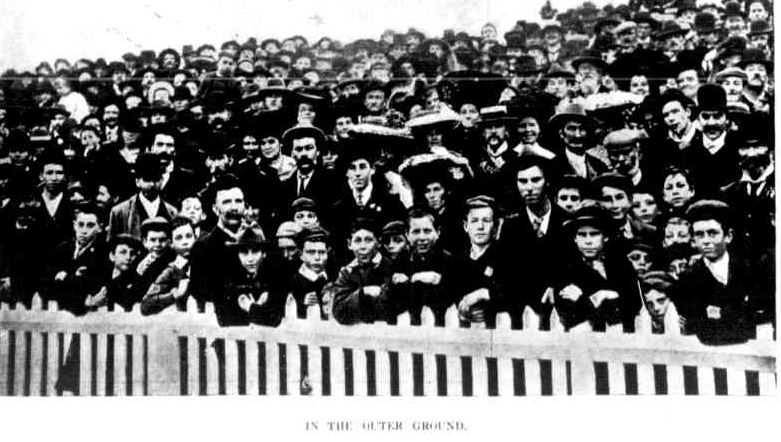 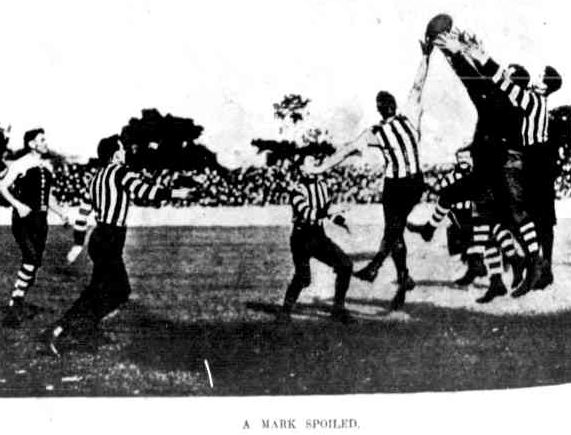