The Blues had no trouble beating eventual wooden spooners St Kilda in front of 12,500 people at Princes Park. 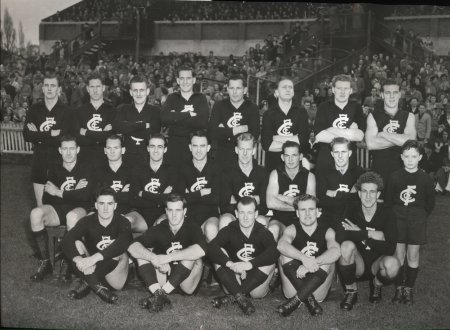