A moving mass of muscularity... (Cached) 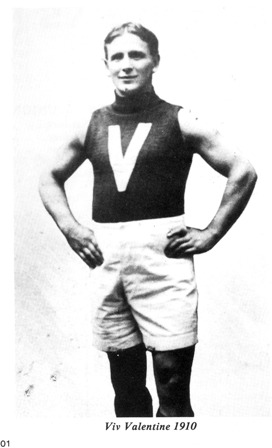