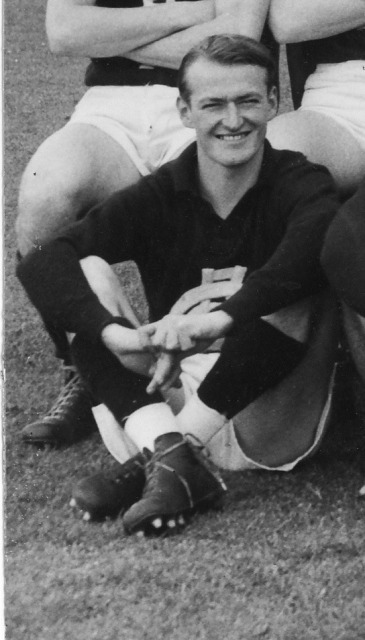 Bruce was cleared to St Kilda after the 1964 season. In his first game for the Saints against his old team in Round 11 at Moorabbin, he kicked a clever goal to snatch the win in the dying seconds of the match. Thereafter, his 15 games for the Saints culminated in a 35-point loss to Essendon in the 1965 Grand Final. McMaster-Smith retired after that game, ending his short yet eventful VFL career with a total of 54 games and 14 goals.

1964 - Second in the Gardiner Medal, the VFL reserves best and fairest award

Articles: The Carlton 'Smiths' | The Carlton Hyphens | The Age (July 2, 2011) published an article on Bruce titled "The Enduring Battler"