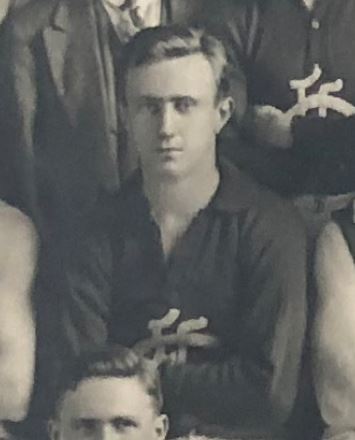 Wearing the very famous guernsey #1, Way played 4 games and kicked 1 goal in Navy Blue after debuting in 1925. Way was born in Werribee, and recruited from Carlton District, he had previously played for Brunswick Juniors.

Way moved to Essendon for Season 1928 where he played five games and booted two goals in his only season for the Bombers.

Jack is the uncle of Alex Way who was a member of Carlton's 1945 Premiership side.