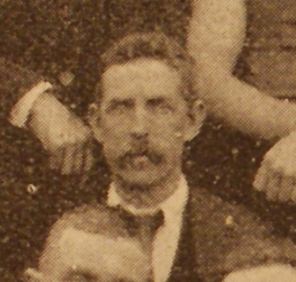 Left: Photo from 1899, August 24 Punch Magazine. Official listed as H McKay, assumption is he is now a CFC official, looks the right age.

1882 May 24 Wednesday Queen's Birthday
McKay was named in the 23 man Carlton Reserves squad that played Colac at Colac.

1883 May 26
McKay named in the Carlton Second Twenty/Reserves team squad of 20 to play a Fitzroy team on Princes oval.

Opening round 1939 and the Blues were unfurling their premiership flag, former Carlton players were invited, one of these was a Banner/Bonner McKay

McKay was given the nick name "Bonner" by Carlton legend George Coulthard.
In 1885 he was appointed Carlton property master and trainer, a position he held until 1900. 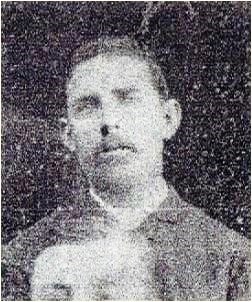 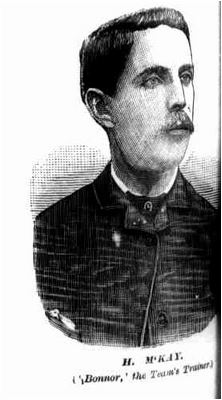 Note: There were three separate entries.
It has now been determined that it was the same player as H. MacKay and Henry J. McKay.m

1909 In an article in The Herald, April, it mentions Alex McKay now in his 20th year as a Carlton trainer.