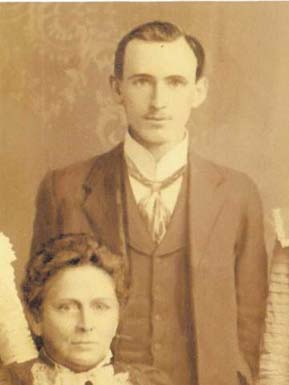 In 3 games for Carlton after debuting in 1902, Wickens kicked 2 goals. Wickens' debut was a shocking match for the Blues, pumped and goal-less all day. Wickens was born in Hotham (Nth Melbourne), and recruited from Carlton Imperials.

Retired specialist Dr.George Henry Wickens aged 72 of Glenferrie Rd. Hawthorn (Vic) died on a R.A.A.F crash launch while being medically evacuated to the main land from Arcadia, Magnetic Island Qld. on June 14 1950.
George had been ill for sometime and had been holidaying with his wife on the island. (wikipedia)