Stephen Gumley followed in his brother's footsetps Wayne Gumley to Carlton and played in one night game against Melbourne at Waverley in 1984 and scored a goal. Gumley also played with the Blues Little League in 1974. After leaving the Blues he crossed to SANFL side Sturt before being picked up by the Demons as a 22-year-old in 1986. Whilst playing with Melbourne he wore number 42 but did not play seniors.

He played VFA for Coburg from 1986 through 1991, Gumley would play in the centre in the 1989 VFA premiership when Coburg defeated Williamstown. He would play 80 games and kick 53 goals for the Lions.

He later married Mark Williams's sister and their son Michael played for the 'Sons of Carlton' side in the Under 16 match against the Indigenous All-Stars at Optus Oval, Princes Park as the curtain rasier before the Round 18, 2004 match. 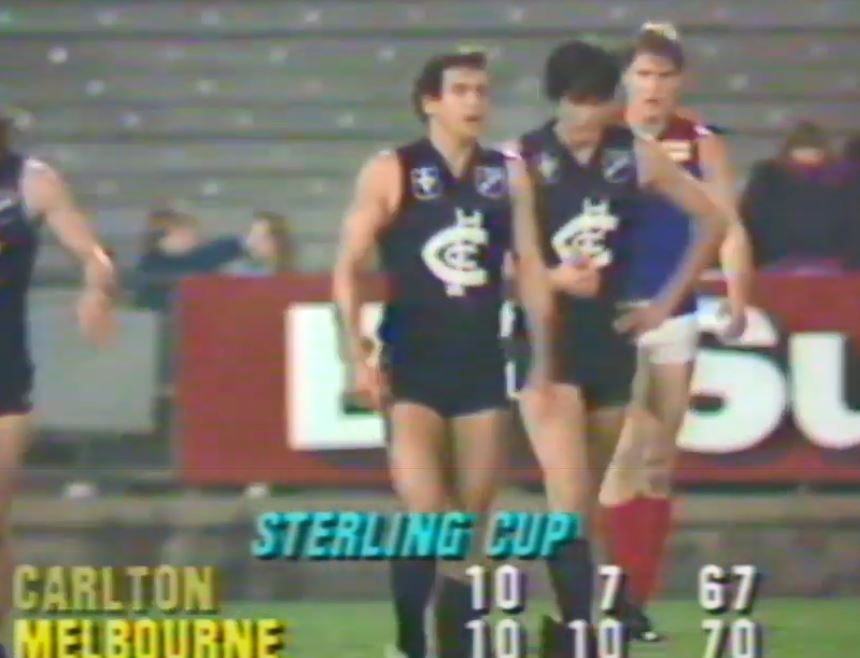 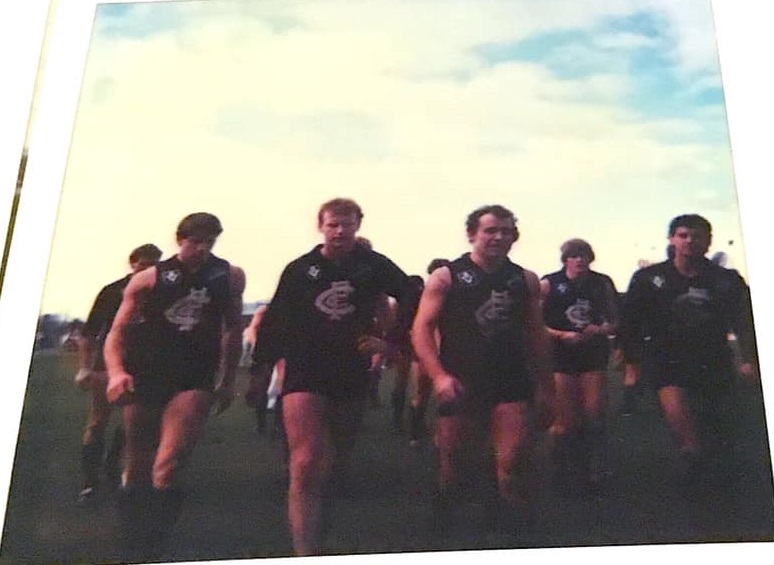