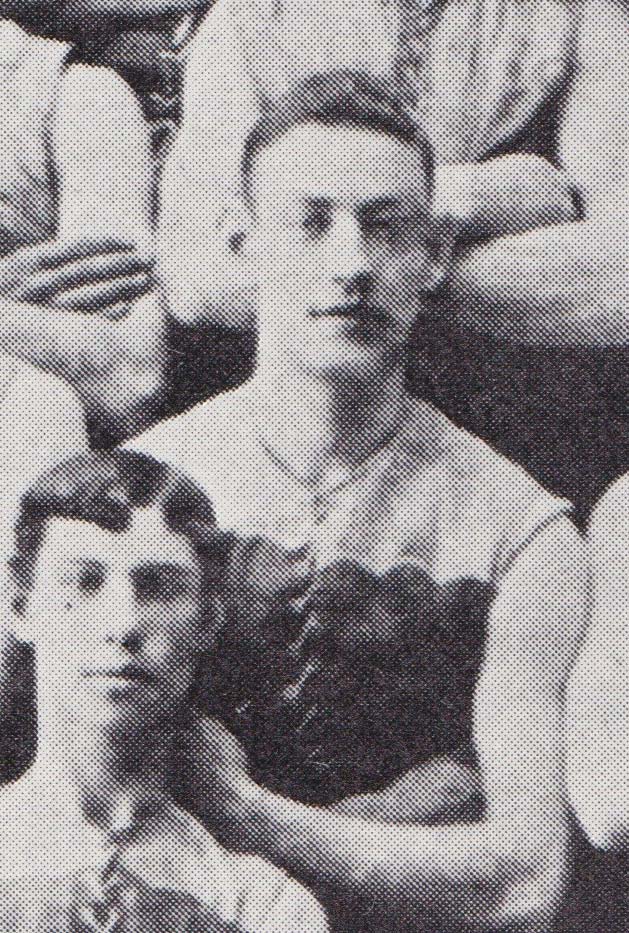 Recruited from University in 1888, originally from the Castlemaine Football Club.

The following week August 25 named in the squad of 22 to play Essendon at the East Melbourne C.G.
(The Argus)


1888 A junior in his first year, gave promise of becoming one of the most reliable back men in Victoria; a promise which he fulfilled later.


Edmund Hamilton Sutton went occasionally by the name 'Ned' and 'Ted'. Our Vice Captain in 1892, Sutton was later Melbourne's first captain in the VFL.

Sutton was named as one of Carlton's better player for year 1891.
(The Carlton Story H.Buggy and H.Bell, p69)

1894 An inglorious start was made by the Dark Blues in 1894, when they scored only three behinds to Footscray's 4.9 in the opening match.
One commentator wrote:

"What can be expected, other than defeat, when old and tried players like Ted Sutton desert their colours? One would have thought the misfortunes of the club should cause friends to rally round it, at whatever cost, and exert their powers to raise it to it's proper rank."


In an article on Ned's brother Dr. Harvey Sutton O.B.E. (former Rhodes Scholar) in the Sunday Times (Sydney) April 16 1922 (p3), it mentions;
"Old Victorians will recollect also his brother, Eddie Sutton (no longer alive), as a footballer playing for Carlton - as fine a full back as Victorian football ever saw."