Carlton defeated University by 16 points at the MCG.

For most part of the match it was a very even game that was played mostly through the centre of the ground. High marking and long runs were a feature by both sides. In the final term, Carlton's weight and strength was the difference between the two teams. The attendance was described as "moderate."

Highly talented and ill-fated Alf Baud kicked two goals on debut in this game, as Carlton returned to the winner's list against bottom of the table University at the MCG. Afterwards, the Blues sat in fourth spot on the ladder, with 3 wins and a draw from 5 games.

The top three teams were Collingwood, South Melbourne and Fitzroy. 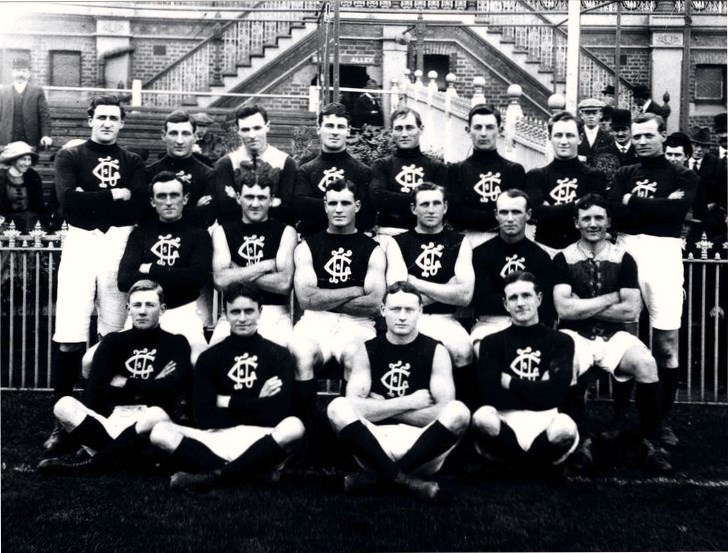