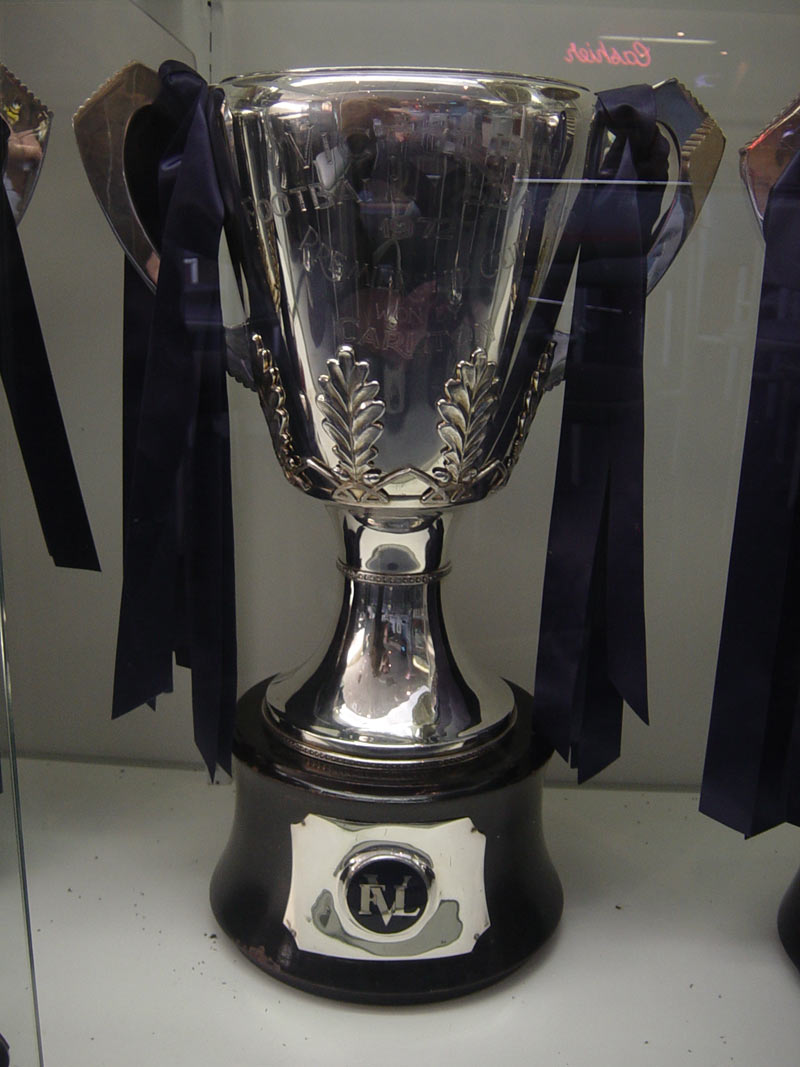 1972 marked the introduction of the final 5 for the first time in VFL history, one year too late for the club, which had finished fifth in the previous year. Carlton and Richmond were by far the best two clubs during the home and away season, with the Blues finishing 1st with an 18 win, 1 draw and 3 loss record, 2 points ahead of the Tigers in second place. The club played consistent footy all year, never losing two games in a row. Winning streaks included 5 in a row (rounds 5 to 9) and 8 in a row to finish the last eight home and away games.

With the introduction of the Elimination Final for the first time, Carlton was the only club to have a bye in the first week of finals. In the second week, we would meet Richmond after they had comfortably accounted for Collingwood in the Qualifying Final. The Semi Final would be a great game, with the Blues opening a 13 point lead by three quarter time. Richmond would kick 4 goals in the last term to level the match by the final siren, 8.13 (61) being scored by each side. In the Semi Final Replay the Tigers would kick away from the Blues in the second quarter, winning comfortably and advancing directly to the Grand Final.

St Kilda were slightly better than Carlton in the first half of the Preliminary Final, holding an 11 point half time lead. The Blues would show why they were currently a competition power in the second half, kicking 9 goals to 5 to beat the Saints by 16 points, and advance to the clubs fourth Grand Final in five years. Carlton would smash Richmond in the Grand Final, kicking 8 goals in the first quarter, 10 goals in the second, and 7 goals in the third to lead by 54 points at three quarter time. The Tigers would kick 7 goals to 3 in the final term to add some respectability to the final score, but the result was never in doubt.

Reserves: The Blues also competed in the Reserves Preliminary Final. The team can be viewed here.