After 21 long years - another Premiership at last!

In 1968 the premiership season would be expanded from an 18 round home and away competition the previous year, to a 20 round competition this year. This was pivotal in our season, after the traditional 18 rounds, Carlton sat in fourth place on the ladder. Wins in rounds 19 and round 20 elevated the Blues to second place at the end of the home and away season, and a double chance in the finals. This smoothed the finals path for the club, two finals wins saw Carlton win their 9th Premiership in 1968 by defeating Essendon by 3 points at the MCG. This was Carlton's first Premiership since 1947, ending a 21 year drought - the second longest in our proud history (behind 1915-1938). 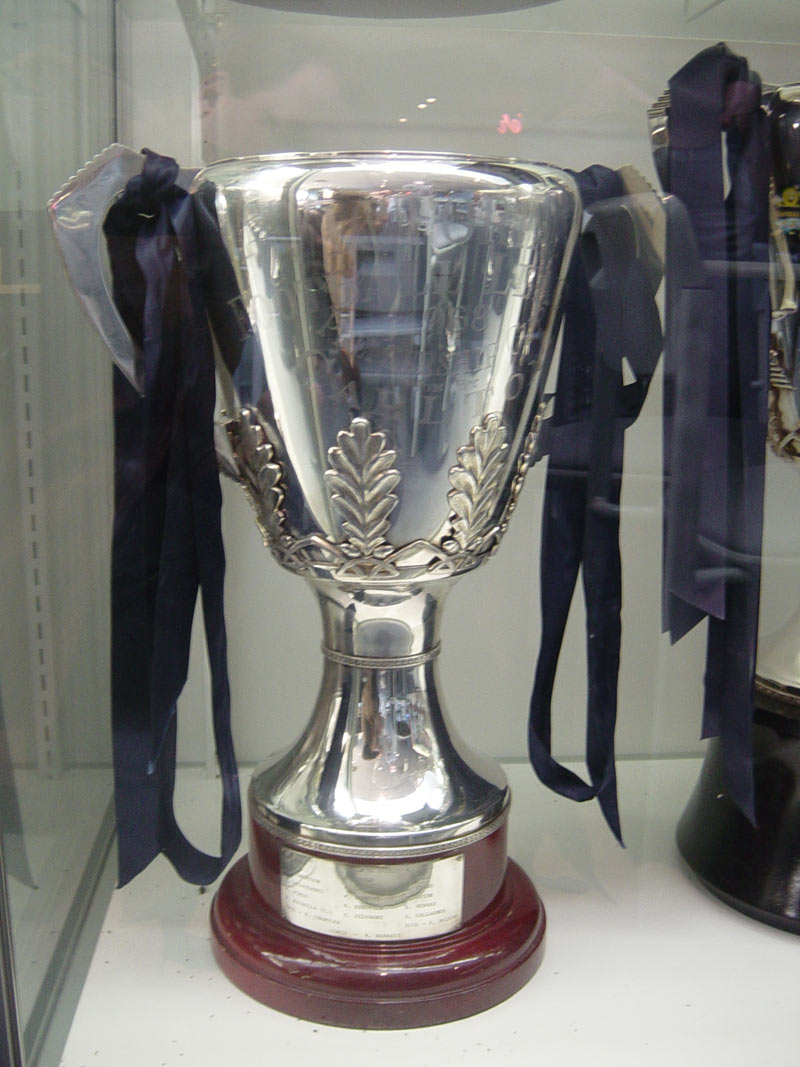 The Blues would start 1968 with a 46 point win against Geelong in round 1. This would be particularly sweet, as the Cats had knocked Carlton out of the 1967 finals, beating the club by 29 points. Another tough game followed in round 2, the Blues meeting Richmond, the previous years Premiers, and this time losing by 46 points. A 33 point loss to Essendon the following week must have had fans searching for the form of the year before. Carlton was sitting in eight place, with a lot of work to do.

A ten week winning stretch saw the Blues firm to be flag favourites, sitting on top of the ladder by percentage over Essendon. Out of these 10 wins, 3 were narrow wins against South Melbourne, Geelong and Richmond (by 12, 8 and 6 points respectively), while rest were solid or impressive wins. Round 14 saw the form two teams, Essendon and Carlton, play and for the second time in the season the Bombers came out on top, with a narrow 6 point win at Windy Hill. A 13 point loss to Hawthorn (round 15) followed, and the Blues stumbled again a week later, to Footscray by 32 points in round 16. These 3 losses in a row dropped the club from 1st place on the ladder to 4th, only one game from dropping out of the four entirely.

The team didn't panic, and registered four solid wins to finish up the season. This allowed the club to finish in second place, 6 points behind Essendon in 1st and ahead of Geelong in 3rd by percentage. The Blues had finished the season with a 15-5 record, and would meet Essendon in the second Semi Final after a weeks break. After two losses to Essendon in the home and away season, Carlton might have been nervous going into the final, but a 5 goal to 1 first quarter saw the Blues have a handy quarter time lead. The Bombers hit back hard in the second quarter, and trailed by only 3 points at half time. Carlton held its nerve and kicked 7 goals to 1 in the second half to comfortably win the game and advanced to the Grand Final with a weeks break.

Essendon would beat Geelong in the Preliminary Final, setting up a contest between the best two teams of the year in the Grand Final. With 116,828 people at the MCG for the final, the Blues established a 13 point break at half time after a close first term. The Blues inaccurate kicking kept the Bombers in the game, however, but Carlton managed to hang on to win the game the flag - 7.14 (56) to 8.5 (53).

Blueseum Footnote: Much of the game commentary in the game links has been extracted from a hand-written journal of the year provided by avid Carlton fan, Daryl Goldie.

Colour footage of the 1968 Grand Final is provided 50 seconds into this video.
https://www.youtube.com/watch?v=0IzNHoN6VA4

v St.Kilda in Sydney at the S.C.G. Saturday June 01